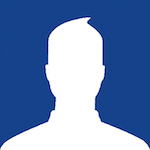 adolfo99
Hace 9 días
Stefan (Juan Ramon), [09.09.20 09:00]
There is a rumor coming from one of the biggest consultings in the world which states that "The Pharmatheutical Swiss company Roche is about to announce the launching of a takeover bid over the little Spanish Biotecnological company Pharmamar S.A.The takeover bid amounts to 159#$%$ per share, with a total operation of 2950 millions euros and it would be launched within the second half of september.The Spanish company actually has three marine based drugs in the market to treat oncologic diseases as well as a large portofolio composed by 1500 patents and 180.000 molecules that could supply all Roche companies and affialiates to begin investigations for all kind of diseases.Pharmamar also has a promising drug under study "Plitidepsin" which as the company states it could be the most powerful antiviral ever discovered, which has attract several Pharmatheutics like Roche.Since the acquisition of Genentech, Roche's politics have been to make bigger, buying small and medium Biotecnologic companies such as Seragon, InterMune, Ignyta, Genia, Jecure, Illumina, Spar Therapeutics, Trophos, Santarias Pharma or Foundation Medecine.According to these sources, several Founds that have invested in the Spanish Comoany during the last years, would accept the takeover bid to sell their shares and collect capital gains due to a possible upcoming potential worldwide crisis in other sectors of their investments.These Founds would have a minimum of 16% of participation, the 22% of Steakholders belongs to the company management group and then there would be a free float of around 60%.Big Found as Vanguards, Blackrock, Norges Bank, Dimensional Fund, Findel, Schroder Investment or Northern Trust are already positioned in the company Pharmamar S.A
Contestar 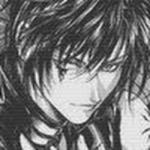 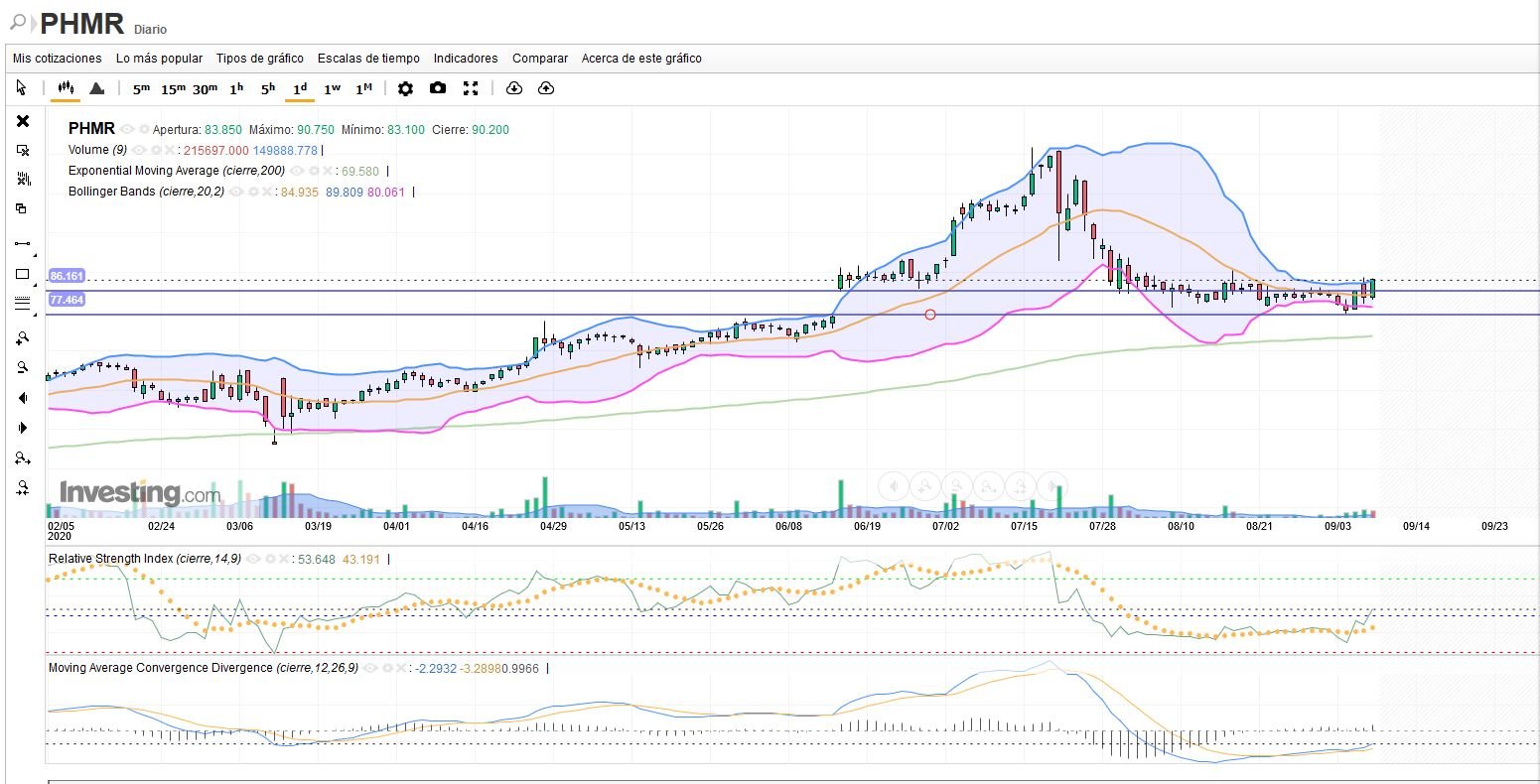